Slice of tech and slice of life. I do like both of those

Finally. 2000 piece 🧩 took a year for most of it, took another year for the sky.
Got damn hell of a puzzle

I have, much like many others, created generic implementations for common data structures using Go generics for Go v1.18+

I'm a programmer, I'm no different than anyone else. I eat my burgers 8 bits at a time

I love that piano is so good at setting sad mood. But annoyed that there's so few other instruments that does it

Best concise summarization of #FOSS I've come across so far 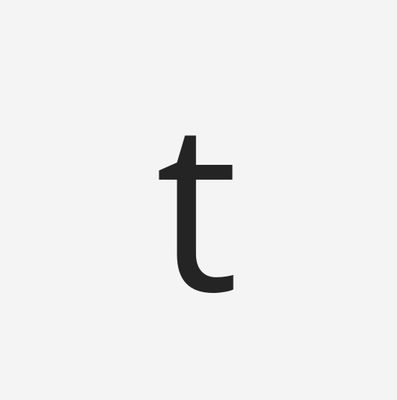 I changed my surname https://blog.jillejr.tech/i-changed-my-surname

I'm not sure if I like this #csharp pattern matching. It's too... natural...

Using IPFS sucks. It's either "I'LL EAT ALL YOUR NETWORK AND KILL YOUR ROUTER" or "NOPE I WON'T DOWNLOAD EVEN THOUGH I'M CONNECTED TO THE PEER THAT'S SEEDING THE DATA I NEED"

It's hard being a pioneer for this when I'm living on 4G internet :S 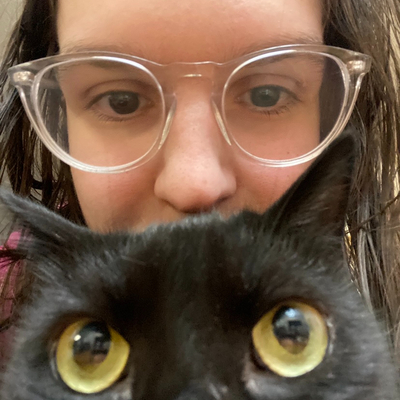 the anti-virus triggered on /proc/self/exe saying that it's sus as it scans files it shouldn't such as my password hashes.

Found my old Xbox 360 and thought "oh hell yeah, now I can play Halo CE, and not that anniversary crap edition"

Bought new controllers, bought the Xbox Original edition of Halo 1 & 2, tried them out and the Xbox didn't even notice I inserted a disk, bought a replacement disk drive, installed it, and now it only says "Play DVD".....,.,.,..,,,,

When is it OK to surrender to this stupid dream and just buy Halo Anniversary on PC? 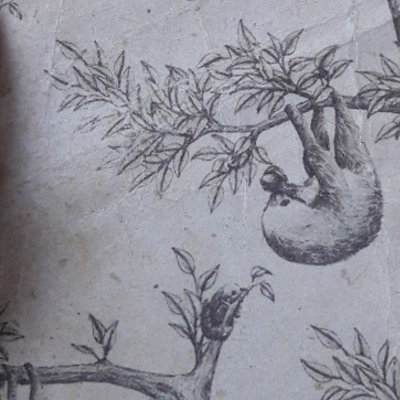 tl;dr Why I haven't been working on #ForgeFed for months now

My biggest passion is about people's feelings, communication, connection with nature, community, free giving, conscious and sacred sexuality. Supporting people in growing, flourishing, shining, out of their challenges. This is my gift to give in this lifetime. In my journey I've spent years making software etc. but I've been struggling for years now with the realization that when life is simple, food is local and there's no hierarchy, we don't seem to need 99.9% of the tech we've invented. I'm enjoying time in nature and finding that screen time is a distraction that makes my thinking brain work but doesn't satisfy my soul. So if we stopped the capitalist race-to-self-destruction, perhaps we wouldn't need stuff like ForgeFed in the first place.

So, I'm sort of a non-digital nomad enjoying foraging, being 1 with nature & people, hugging trees, building with mud, freely giving my gifts...

Slice of tech and slice of life. I do like both of those

No one can hear you "JAVISST" in space, but you can meme, gossip, rant, spread (fake) news, goof around, and spend quality time here on javisst.space.